We interviewed Christian Lwamba (49), a Scout leader from Congo, who was resettled to Finland by the UN. Lwamba wanted to continue Scouting in the new country and contacted the Guides and Scouts District of Uusimaa in 2020. At the same time a new, multilingual Scout group Porvoon Scoutit – Porvoo Scouts was being founded in his hometown, and soon he joined the board of the new group.

“Having a multilingual Scout group is going to offer opportunity to everyone to join the group regardless of where he or she came from, and is going to promote cohesion among the members in exchange of experiences and skills,” says Christian Lwamba.

Porvoo Scouts aim to offer multilingual Scouting to everyone interested and use all languages that the members know. This allows everyone to learn and teach. So far, the members of the Scout Group speak Finnish, Swedish, English, Russian, French, Portuguese, Swahili, Hindi and Tamil. The group members include and welcome both immigrants and natives.

The global pandemic has slowed down the process of starting the activities in Gammelbacka district of Porvoo. The goal is to start groups of Family Scouting for children under the age of 7 with their guardians, as well as Cub Scouts (7 to 9 year-olds) and Adventurer Scouts (10 to 12 year-olds). All groups need adults as well to start activities.

“We have had Scout group presentations in Gammelbacka to people interested in Scouting and found new members. We also plan to promote Scouting in local schools and to put up notices.”

Lwamba sees differences between Scouting in Finland and Scouting in the Democratic Republic of the Congo.

“In Congo and in Africa we are more respecting of the Scout uniforms, materials and structure. Training levels and experience in the Scout organization dictate who can have the most important responsibilities in the organization.”

Leave us your information and we will contact you! 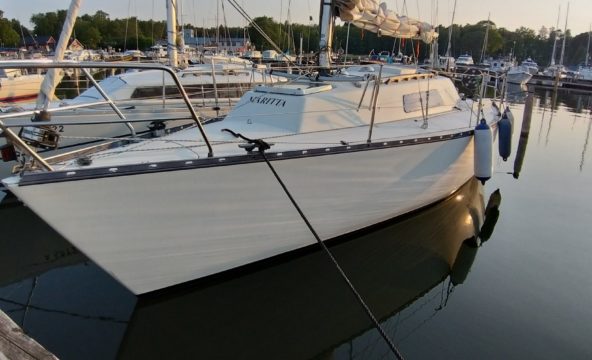